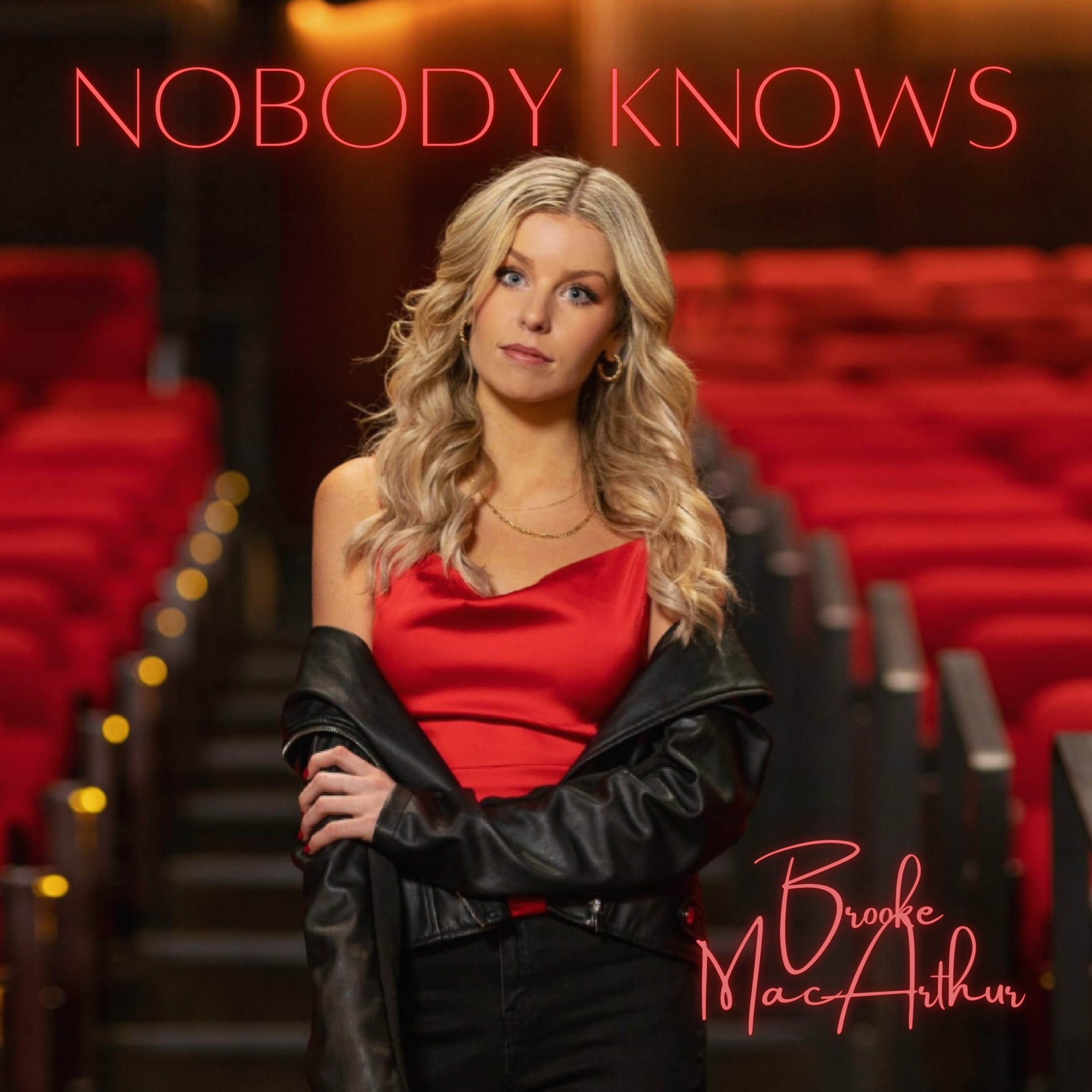 Rising Canadian Country Music Artist, Brooke MacArthur, releases new single, “Nobody Knows” Friday January 20th Prince Edward Island, Canada – Brooke MacArthur draws inspiration from powerful female country stars like Shania Twain and Carrie Underwood and admires artists who can take personal experiences and craft them into songs that people can relate to. This is what MacArthur has done in her latest single, “Nobody Knows,” produced by the multi-CCMA, Juno, SOCAN, and CMAO winning producer Jason Barry.  “Releasing ‘Nobody Knows’ is such an exciting step in my career as I’ve put so much work into songwriting these last couple of years and I am proud of releasing a song that hopefully people can connect to. ‘Nobody Knows’ is an upbeat country/rock tune that captures the feeling of guilt as it demonstrates the struggle of not being able to get over someone. This song was written by myself and the talented Mariya Stokes.” – Brooke MacArthur  Said I blocked your number, doin' good on my own  But when you call I still pick up that phone  Is it bad that I can't let you go  If nobody knows?  “Nobody Knows” will be available on Spotify, iTunes, Amazon Prime, and other streaming platforms. Keep up with Brooke MacArthur by following her on Facebook, Instagram and TikTok. 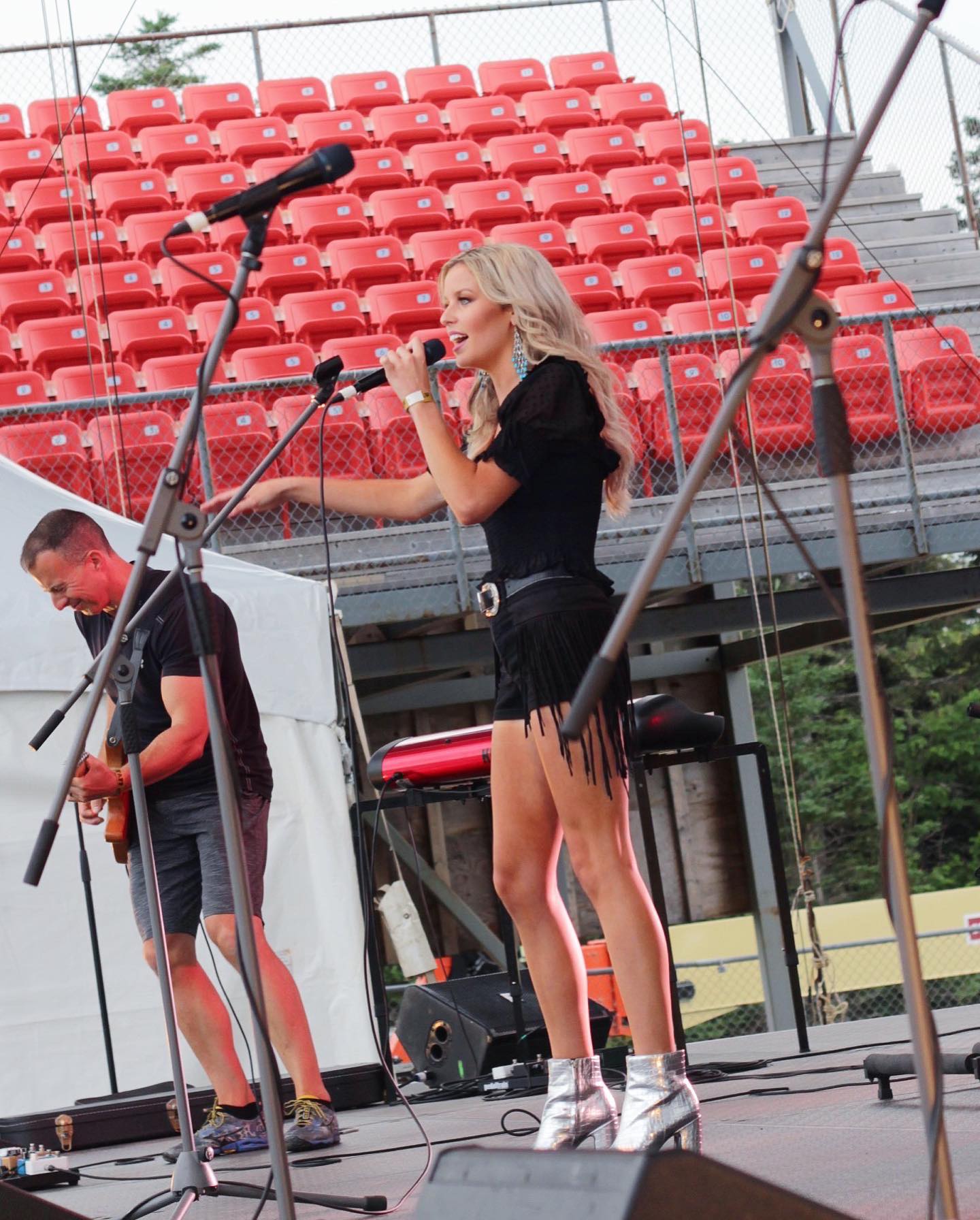 Born and raised in PEI, Brooke has always had a passion for music. She grew up singing country music and found inspiration from artists like Shania Twain and Faith Hill. At twelve years old, she started playing guitar, fell in love with performing and started singing at local venues/singing competitions. At age 15, she became a finalist in the Much Music Coca Cola Covers contest where she had the opportunity to film a commercial and walk the red carpet at the Much Music Video Awards in Toronto. After graduating from StFX University in 2019, she decided to turn her focus back into music by songwriting and performing.

During the last few years, she has gained experience in the studio recording at Off the Row in Nashville,TN and working at Barrytones studio with the Multi CCMA, Juno, Socan and CMAO winning producer Jason Barry. She has collaborated with numerous songwriters and has performed at festivals and events across PEI including the Rock the Boat festival, Cavendish Beach Drive in concert, Silver Fox Spring fling, Tyne Valley Oyster Festival and opened for Ben Chase’s NYE bash at the Eastlink Center. Brooke is looking forward to sharing her new music in early 2023 that captures her storytelling, honest lyrics and distinctive voice. 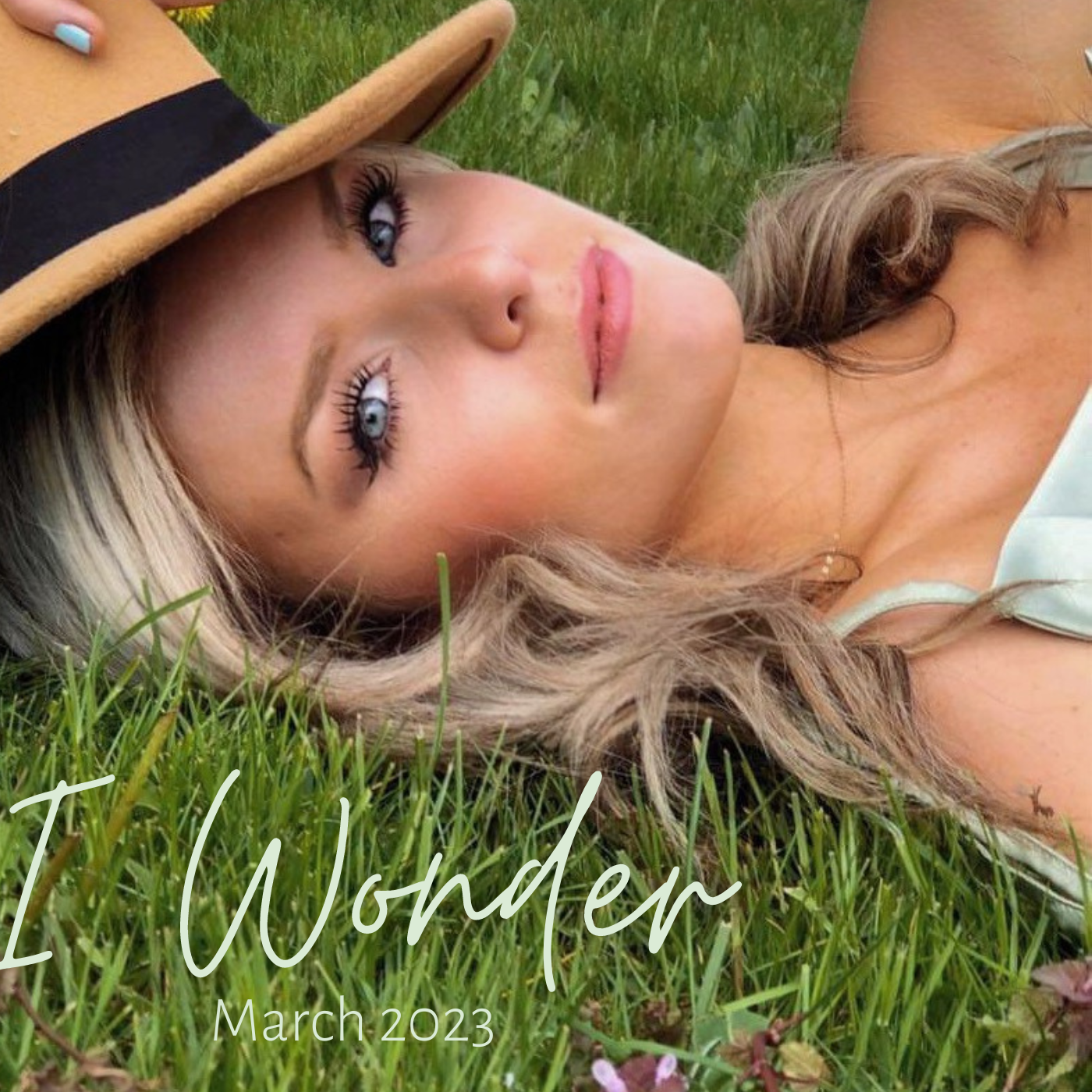 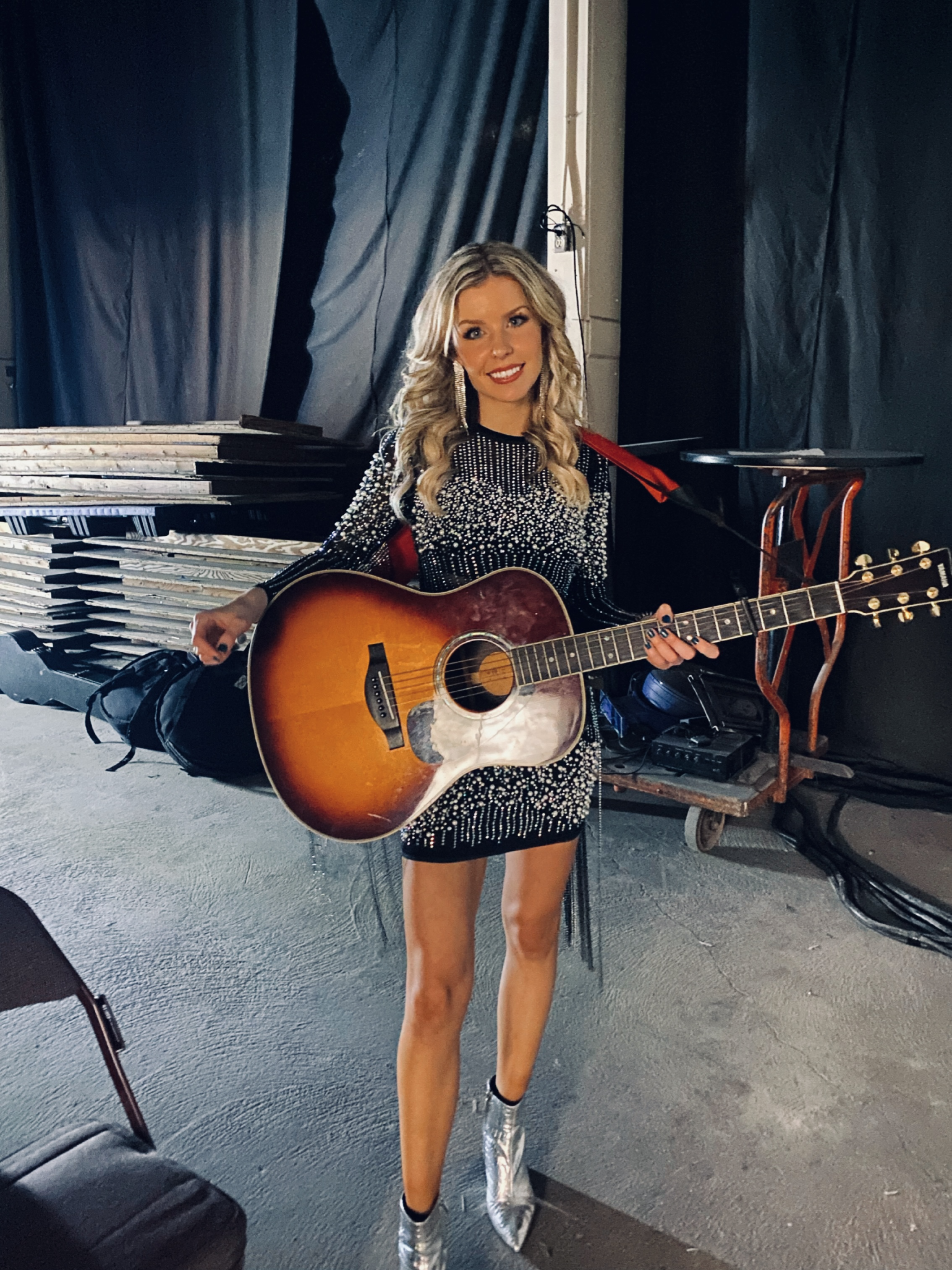 I would love for you to join my music journey, sign up to be the first to know about new music, shows, videos and exclusive content sent right to your email :)